Do you need professional legal services?

Established in 1982, in the heart of Bordon, Gellhorns is a friendly and professional firm of solicitors that caters to all your legal requirements. With extensive knowledge and expertise gained over the last 30 years, Gellhorns strives to provide efficient services at affordable prices.

From residential or commercial property matters to writing up a will or trust fund, Gellhorns Solicitors will help you. We also deal with family and matrimonial issues as well as work related disputes.

Accredited from “The Law Society”, Gellhorns Solicitors takes pride in delivering quality residential and commercial conveyancing legal advice in and around the Hampshire area.

Are you considering the future? Maybe you feel it is time to write a will for peace of mind? It is a great idea, so, get in touch with the experienced lawyers at Gellhorns Solicitors for assistance.

Our services are available throughout areas such as Bordon, Liphook, Alton and Petersfield as well as the remainder of the surrounding region.

Established in 1982, Gellhorns was first opened in the Forest Centre, Bordon as a satellite office with the main office based in Guildford. Jane Murphy moved to the Bordon Office in November 1983. Tim Rose joined the firm as a Solicitor in 1991 and became the Principal in 1993. Jane Murphy and Tim Rose have successfully run the Practice ever since and in 2005 James Murphy, also joined the firm and oversaw the relocation of our offices to 12 Chalet Hill, Bordon, Hampshire GU35 0TQ in December 2009, where they have been operating from ever since. Emily Bunch then joined the Practice in 2014 and completed her training contract with Gellhorns, qualifying as a Solicitor in 2016.
Meet The Team

our customers love us

“Emily carried out my conveyancing. Her professionalism was exceptional, regularly keeping me up to date on progress and ensuring I understood the various stages, patiently answering my questions as a first-time house buyer. I found that the material sent by Emily and Gellhorns was concise and easily understood, which gave me a great sense of reassurance and confidence.”

“Many thanks for your patience and help” 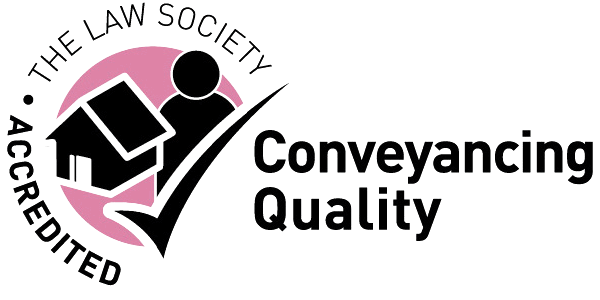